ISEAA is a nonprofit organization, formed in late 2013, that builds upon a core of pioneering scholarship in Southeast Asian archaeology that began in the late 1960s at the Penn Museum

learn about our research

ISEAA seeks to focus needed human, scientific, and fiscal resources for the advancement of the archaeology of Southeast Asia.

We joined a number of nonprofits that advance archaeology in specific regions.  For example, in the Mediterranean region, several such non-profits have emerged, including the Institute for Aegean Prehistory (INSTAP), the American Research Institute in Turkey (ARIT), and the Ancient Egypt Research Associates (AERA). Southeast Asia needs a similar dedicated entity.

After Stephen Young’s accidental 1966 stumble upon Ban Chiang ceramics, in the early 1970s the Penn Museum’s director at that time, Froehlich (Fro) Rainey recruited Chet Gorman, to excavate the site as co-director with Pisit Charoenwongsa, who was appointed by the Fine Arts Department of Thailand.  Many additional research programs were spun off from that start, including the Thailand Archaeometallurgy Project (TAP) headed by Vince Pigott, The Thailand Palaeoenvironment Project co-directed by Joyce White and Lisa Kealhofer, the Middle Mekong Archaeological Project (MMAP) led by Joyce White, and several PhD dissertations. Penn research over the years included excavations at ten more sites in Thailand and four in Laos, plus surveys, palaeoenvironmental research, and more.

It is becoming increasingly apparent that it is up to the stakeholders of the earth’s archaeological heritage, both archaeologists and laypersons, to develop new institutions that can provide stable sustainable frameworks to ensure the furtherance of the investigation of the earth’s ancient cultures. 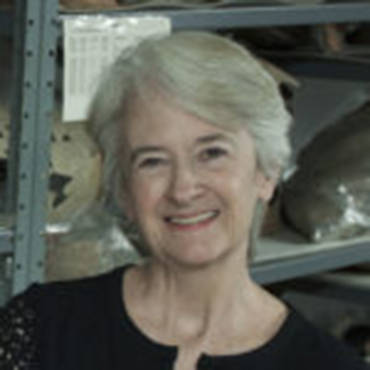 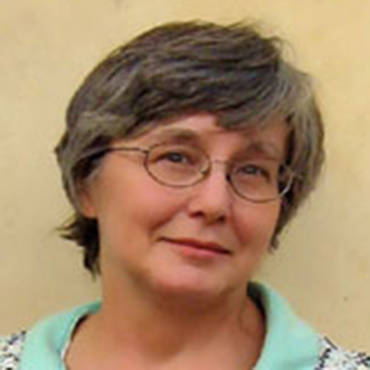 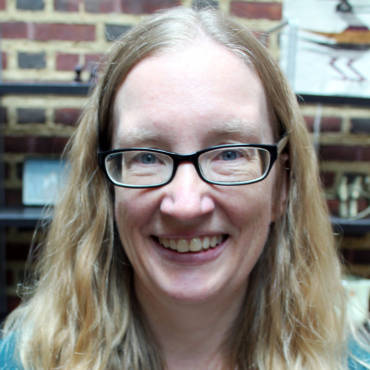 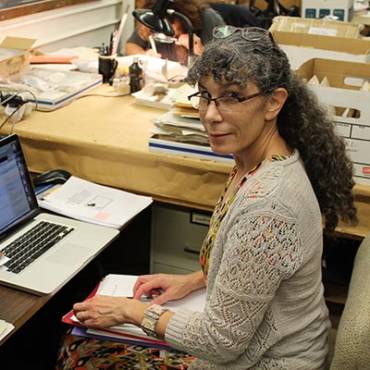 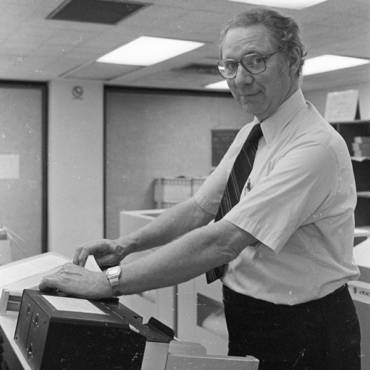 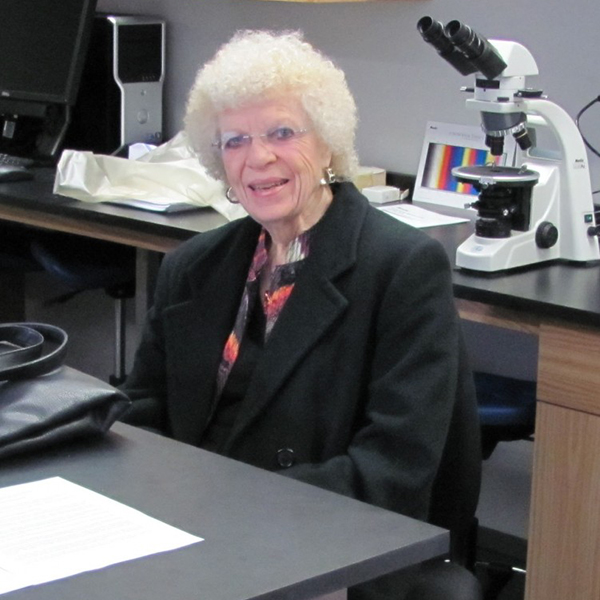 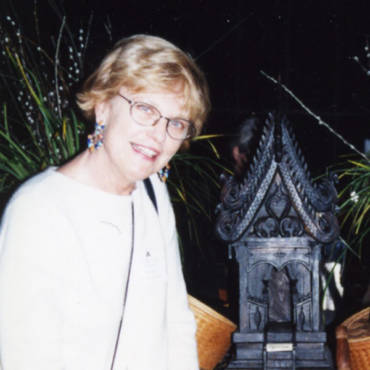 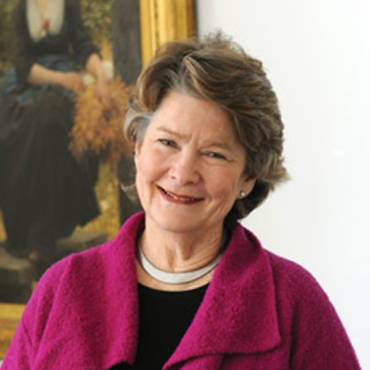 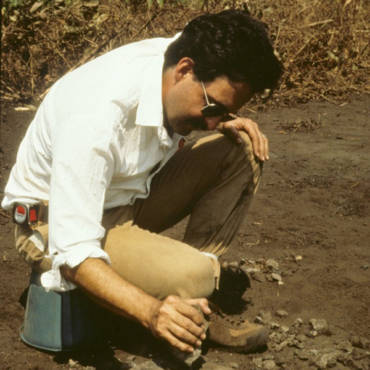 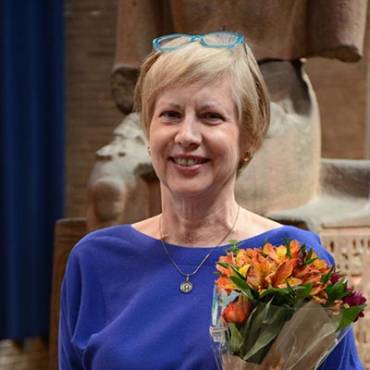 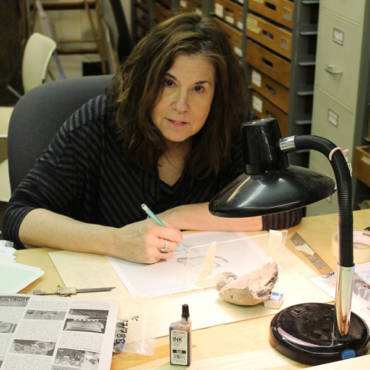 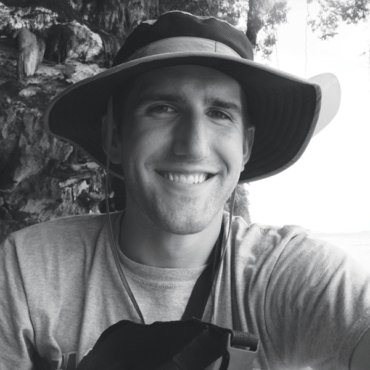 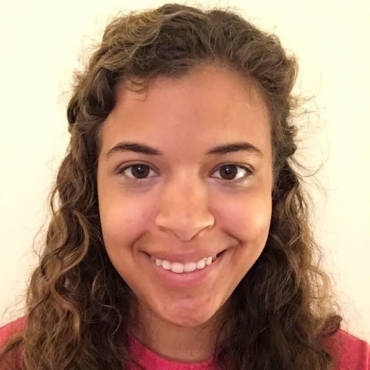 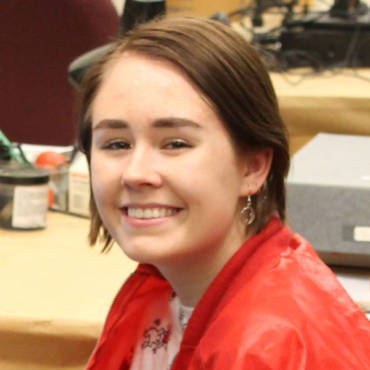 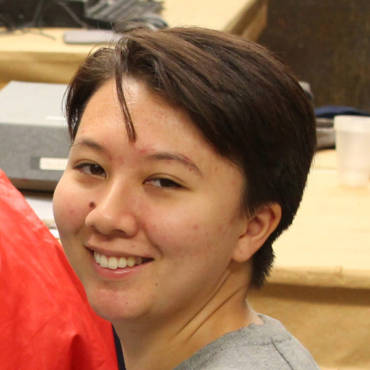