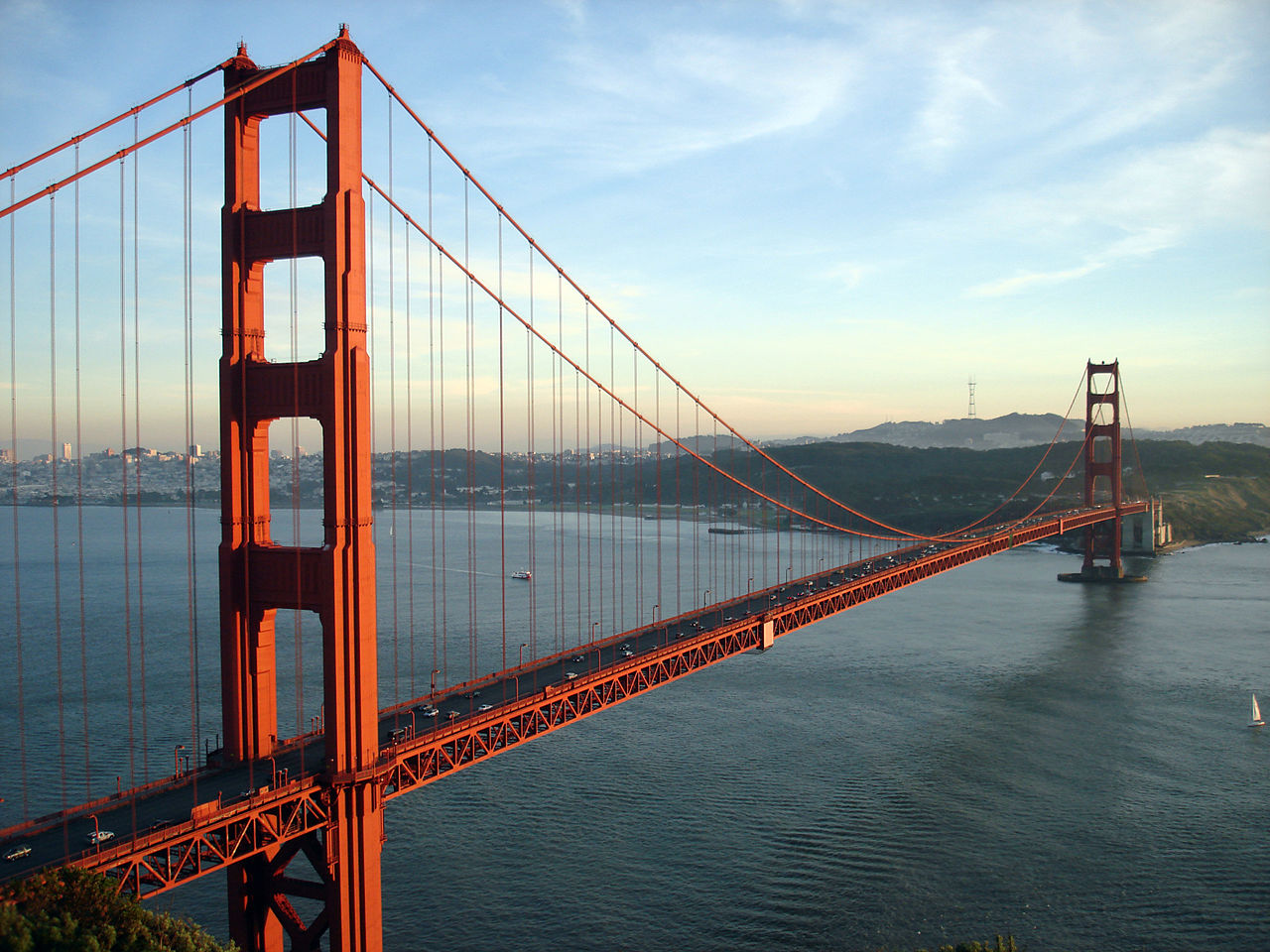 Here are our recommendations for presentations in east and southeast Asian archaeology at the final day of the SAAs, Sunday April 19th:

Abstract: The aim of this session is to report on recent environmental archaeological approaches to understanding human behavioral adaptations in Southeast Asia (mainland and island). We aim to survey the various ways that environmental conditions affected hunter-gatherer and agricultural societies throughout the late-Pleistocene and Holocene. Paper topics of this session may include research of subsistence regimes, technological change and/or development, forager efficiency, paleoecology, transition into agriculture, or any relevant research involving these themes. We welcome novel research, papers involving meta-analysis, or historical reviews.

8:45     Archaeometallurgy, Environment & Landscape in Upland Laos: Its Impact on ‘World-Views’ during the Transition from the Bronze Age to Early States in SE Asia (Nigel Chang)

9:15     The Negotiated Wild: Khmer-Kuy Relations and the Politics of Habitat in Lowland Cambodia before 1970 (Jacob Gold)

10:30   An Analysis of Reptile Bone from an Excavation at Moh-Khiew Cave, Krabi Province, Thailand (Supalak Mithong)

Abstract: Ancient monumental remains in Eastern Polynesia include many types of structures. Among the most visually impressive category is the so-called “marae complex”: the defining element of traditional ceremonial sites. Despite an apparent cultural homogeneity within the Polynesian area, archaeological studies—as well as ethnohistorical accounts—have demonstrated considerable regional and local variation in the architecture of marae. Patterns have emerged, including a recurrence of several fundamental features, but the marae monuments have evolved unique regional characteristics (marae in central East Polynesia and New Zealand, heiau in Hawaii, ahu on Easter Island). This differentiation has traditionally been attributed to both internal and external factors, but can also be explained through an adaptation to specific, localized ritual and socio-political functions. Sessions contributions will explore various topics, including the appearance and chronology of the sites, their architectural diversity and subsequent interpretations, the functions and specializations of their structures, their place within a larger settlement pattern, etc. Regional and archipelago scale syntheses are encouraged. We are also accepting contributions related to other components of ceremonial sites, such as stone sculptures, petroglyphs etc.

8:30     Exploring Religious Practices on the Polynesian Atolls: A Comprehensive Architectural Approach Towards the Marae Complex in the Tuamotus (Guillaume Molle)

9:15     Towards a Historical Archaeology of Heiau: Hawaiian Traditions, Colonialism, and Religious Transformation in the Recent Past (James Flexner and Mark McCoy)