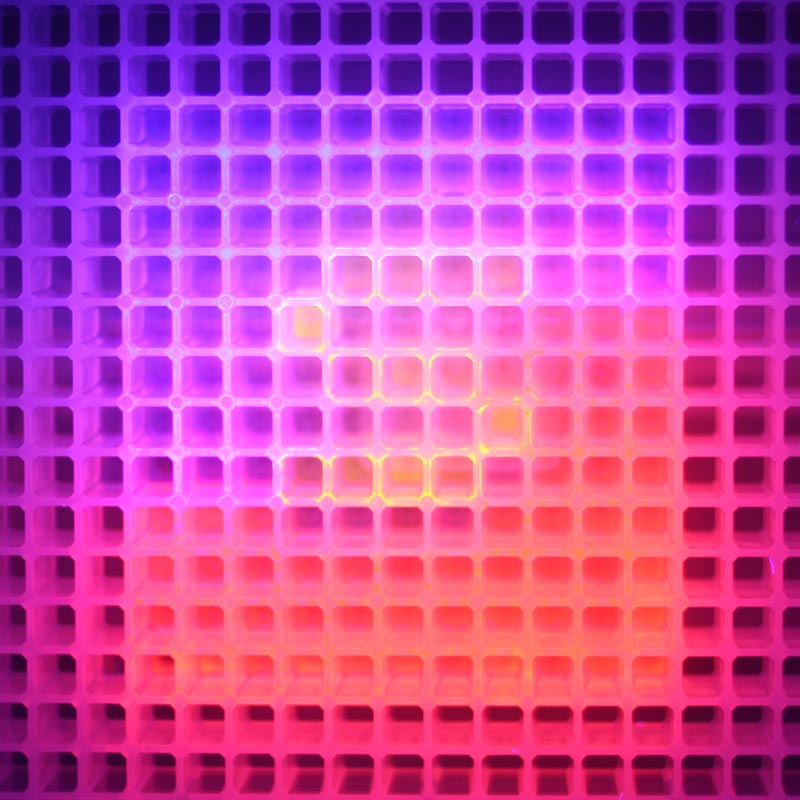 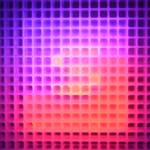 Joyce White was recently interviewed by Toshiki Nakashige for Scientist Podcast. White and Nakashige engage in a fascinating discussion about the early days of the Ban Chiang Project and Middle Mekong Archaeological Project, the potential for archaeology to address popular misconceptions in Southeast Asian prehistory and beyond, and outlines some of the exciting future research initiatives at ISEAA. You can visit Scientist’s website to listen to the entire episode.

Joyce White describes her first years at the University of Pennsylvania as a graduate student and why she decided to work in Southeast Asia, including mentoring with Dr. Chester Gorman (Penn), who along with Pisit Charoenwongsa (FAD) excavated Ban Chiang in 1974 and 1975.

The discussion moves to the challenges and opportunities that face new PhDs in archaeology, and about how non-faculty research careers are increasingly viable paths forward.

Nakashige redirects the conversation to monographs, asking White to describe some of the interesting work that ISEAA has produced, including the monograph on Ban Chiang metals. Nakashige’s questions lead to a description about metallographic analysis in archaeology and other ways that technology and scientific analysis aid research programs.

White describes the expansion of her project at Ban Chiang into the greater Middle Mekong and some considerations when starting a research project in a new country. Following a 2005 survey, ISEAA’s work remains the only archaeological project in Laos established by an American and White is eager for the next phase of survey and potentially excavation in the future.

White details the next frontier for ISEAA in Thailand and Laos, including drone surveys, capacity building opportunities, and localized training for the next generation of Southeast Asian archaeologists. Archaeology can play an important role in diplomatic relations between nations, providing historical and deep history contexts that promote mutual understanding of humanity.

Nakashige and White conclude by describing some common misconceptions of Southeast Asian archaeology and prehistory in popular imaginings. White emphasizes the importance of human agency and decision-making  when interpreting societal change as it relates to technology. White also notes the role archaeologists can play in current discourse about the effects of climate change on human populations at multiple levels (local, regional, and global).